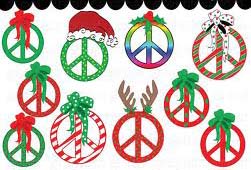 The recent APEC conference in PNG laid down the provocative position that the US along with Australia and other countries would engage in aggressive competition rather than cooperation with China.  This position means Australia is becoming part of a regional effort to threaten and oppose rather than cooperate with China.  Our region deserves better.  Australia and US have added a military base on Manus Island which will ramp up tensions in our region still further.  The ground is being prepared for war rather than peaceful cooperation.  The situation in our region needs citizen action against the foolhardy and mistake-prone Trump administration in Washington and a bumbling Morrison Government here.

At present the Anti-Bases group has less than $50 in our account.  We can’t act for peace without financial resources.  Hence, as Xmas the season of peace approaches, we are making an urgent appeal to you.  We ask you to donate a spare $50 or $100 even more if you want, to our campaign to resist the new Australian Base on Manus Island and to keep us going. 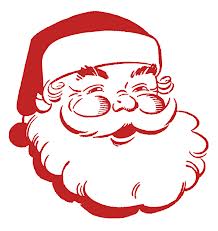