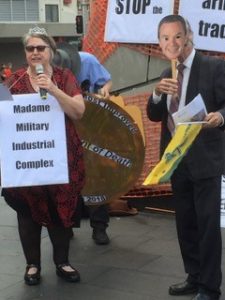 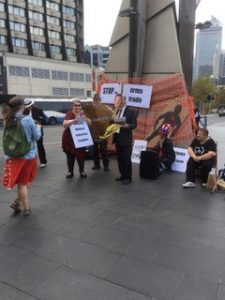 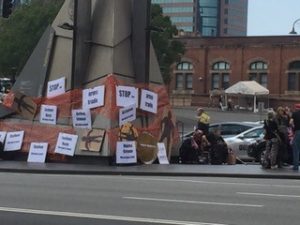 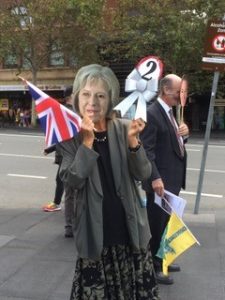 Actions to counter postponement of the ‘The No War with China’