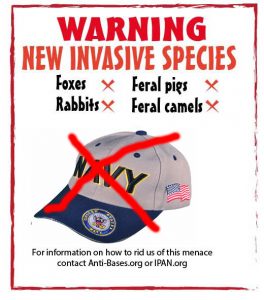 Australia is a Vassal of the United States not an Ally

“The Australian Government is handing over Darwin and its surrounds to the US military with secret plans for a naval base, a commercial port and roads. Once again Canberra is giving up Australian sovereignty and independence,” said Denis Doherty of the Australian Anti-Bases Campaign.

Reports today of the US military putting aside $305 million for a naval base in Northern Australia (Darwin) indicate how low Australia has sunk to appease the US and its attempts to remain dominate in the Asia Pacific area.

The National Defense Authorization Act, which is still being discussed in Congress, says the money has been allocated for new “Navy Military Construction” in Darwin

“It is shameful that the Australian people are not consulted about hosting this base and becoming a target should there be conflict, even nuclear, between the US and China,” Mr Doherty said.

As well as the projected naval base, secret planning has begun for a new port facility just outside Darwin which will speed up US Marine operations in the region. The multi-use development would be in the Glyde Point area, roughly 40 kms north-east of Darwin’s existing port.

In addition $40 million has been spent on sealing Gunn Point Road near Glyde Point, improving all year accessibility.

Other than the use for tourism, Gunn Point Road is already utilised by the Australian Defence Force and Police and Emergency Services,

“US common practice is to put the entire bill for its aims on the host country,” Mr Doherty said.

“With the US marines in Darwin, Australia paid the total cost of their accommodation to the tune of $2 billion.

“$300 million will in no way pay for a new harbour/naval base. The cost would be in the billions. So the $300 million is only a token with the Australian taxpayer to pick up the bill for the rest.

“Will this base bring peace and stability and prosperity to our region or insecurity and turmoil? Why do we have to go all out in our desire to please the USA? Mr. Doherty concluded.

Kick the US Marines out of Darwin
No US Naval Base for Darwin or PNG. 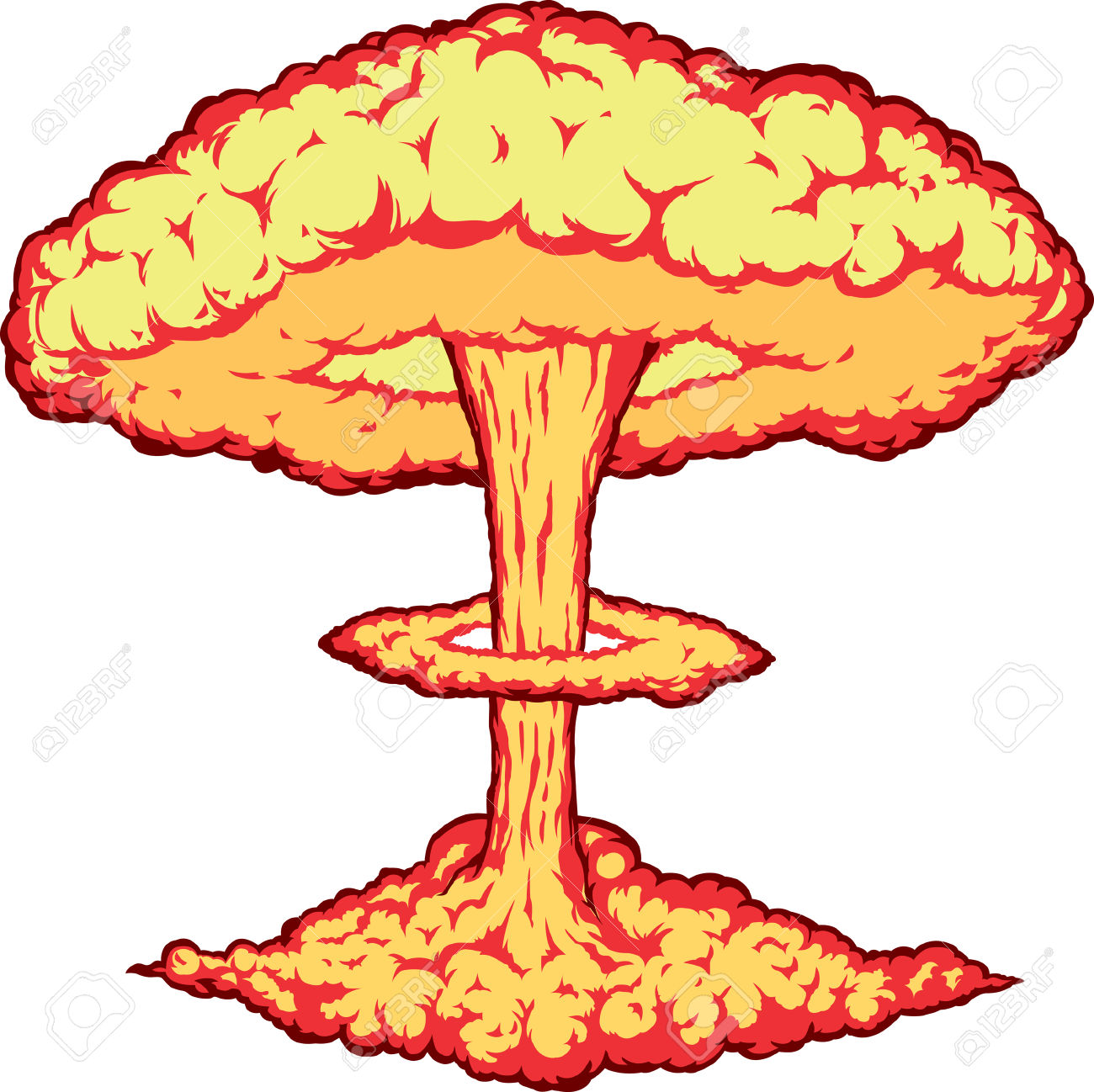 Russian Nuclear Weapons the responsibility of the US and Australia